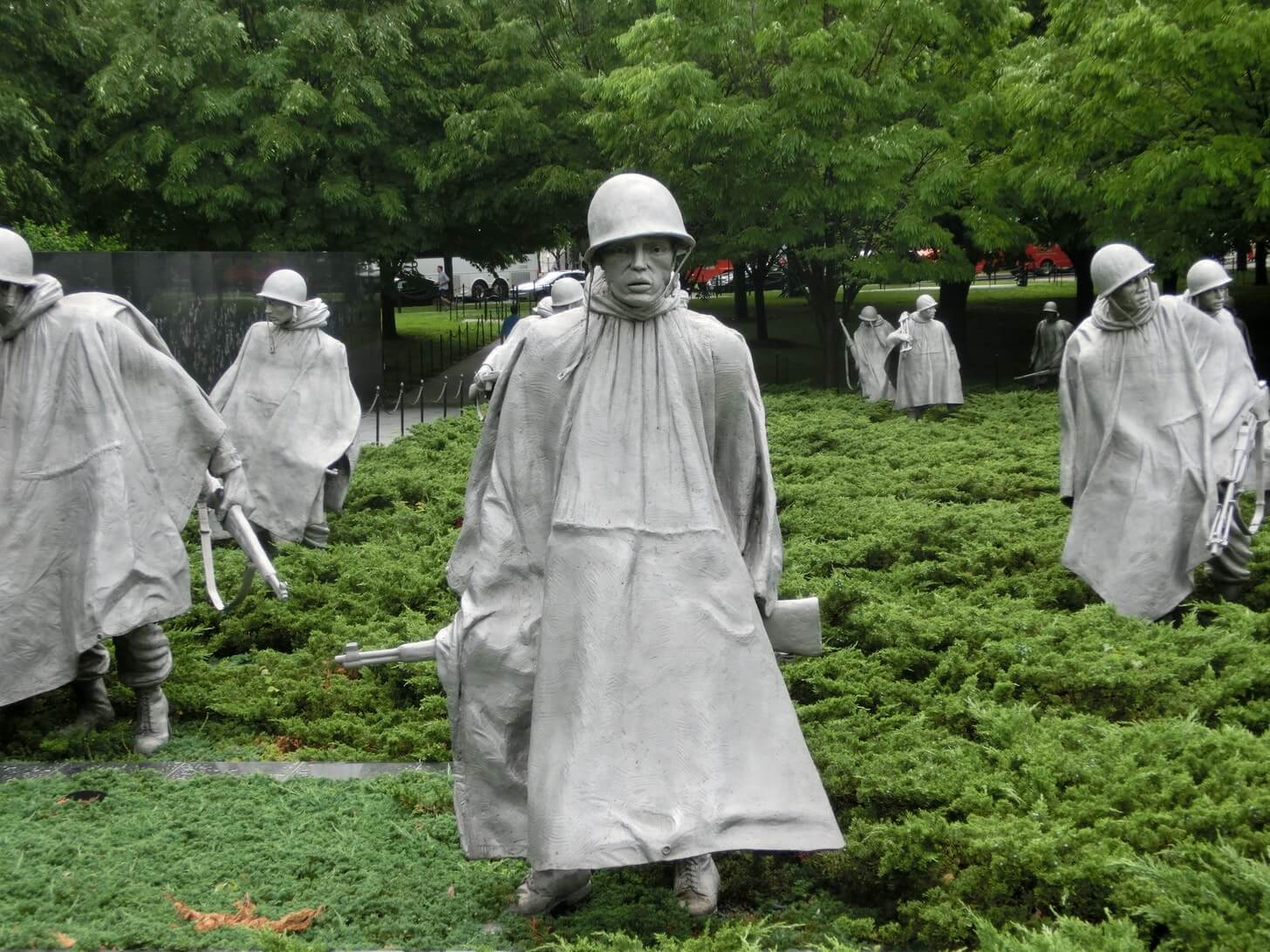 Last September, the world watched in horror as our two-decade war in Afghanistan came to a catastrophic end. As the Taliban conducted a lighting campaign to take control of the country, the defending Afghan forces were abandoned by their own head of government, as well as their long-time U.S. and NATO allies. What unfolded was a disastrous evacuation effort that left thousands of Afghan friends and allies at the hands of the very enemy we swore to protect them against when they put their families at risk to help us.

In the face of this spectacular failure of official government intervention to evacuate our friends and allies, large NGOs and organizations also failed to bridge the gap, leaving thousands to fall between the cracks.

This is where our veterans stepped in. They had the networks to find safe paths and safe haven for friends who were trapped. They had the skills and expertise to understand the threat and how to deal with the Taliban. They had the committment to the cause, aspirational values, and perseverance in the face of difficulties to get their friends out no matter what the cost.

Now, they are expanding to help in Ukraine. Although we haven’t conducted a war there, our veterans are linked in many ways: Ukrainians trained with the California National Guard. A base used by the U.S. and NATO to train Ukrainians was bombed by Russia. Our veterans fought for decades for each other, their friends, and for the protection of democracy, and were horrified when Afghanistan fell to the Taliban. Their committment and values refuse to let them sit idly by as another democracy falls to an autocratic aggressor.

Our veterans will have an immediate impact on the situation in Ukraine:

Donating to credible charities and causes is crucial. Advocating to your government officials for more involved intervention is needed. But just like in Afghanistan, thousands of people in dire need fall between the cracks of these organizations, and only the skills, committment, expertise, and values of our veterans can help bridge the gap and save thousands of lives.

Consider giving to help veterans help those in need.

Thoughts and opinions expressed are my own and do not reflect those of J.P. Morgan Chase, American Jewish University, the U.S. Government, Department of Defense, Department of Veterans Affairs, or any other organization. 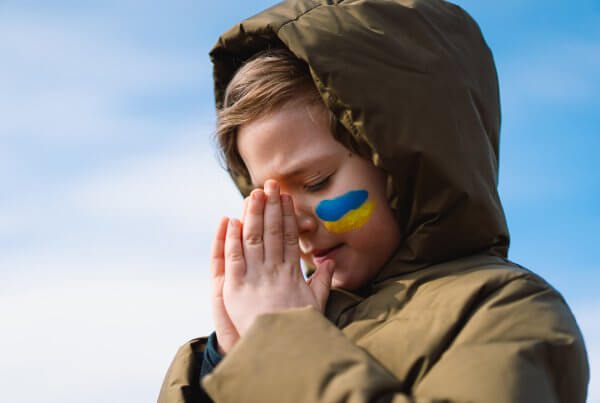