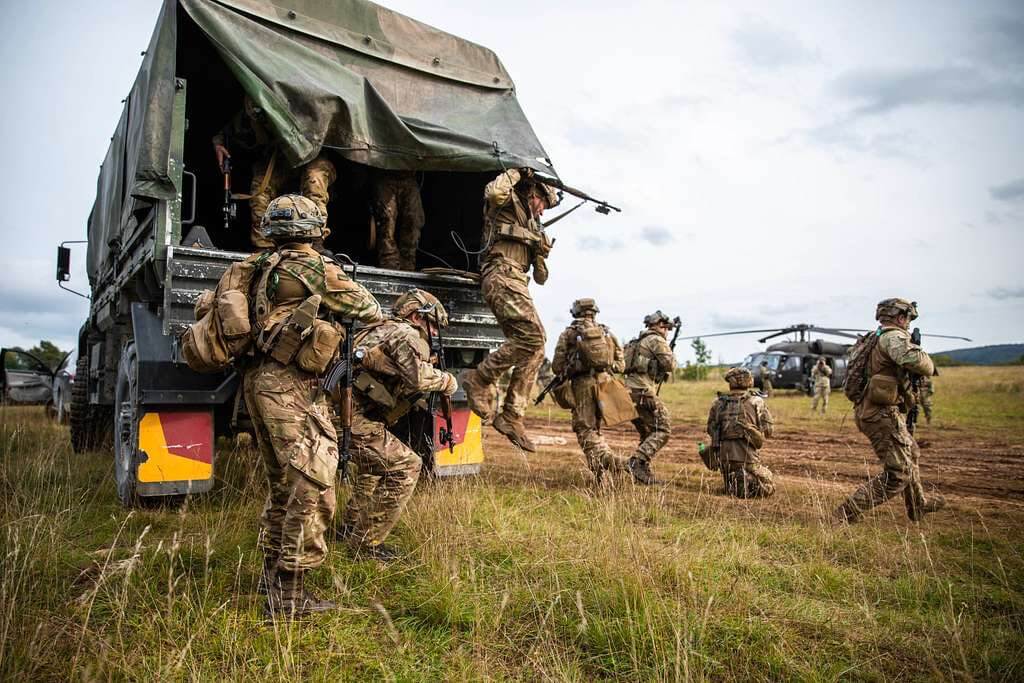 War Is Not A Hobby

War Is Not A Hobby

In nearly four weeks since Russia’s invasion of Ukraine:

This is a war of a level of intensity unseen this century. The harsh reality is that many governments, non-government organizations, and well-meaning civilians from around the world have a hard time comprehending what this level of warfare truly means. Reports of this miscomprehension range from ridiculous to obscene: churches sending paintball helmets to help protect Ukrainian soldiers, knock-off tourniquets that disintegrate when used, and worst of all, “volunteers” showing up to fight. This last one is especially damaging, and creates a sort of “reverse refugee” situation that adds to the difficulty of Ukrainian forces trying to navigate a war around noncombatants.

Similarly, with the U.S. Government and NATO held largely at bay from putting resources into Ukraine aside from lethal and non-lethal aid, NGOs would normally fill in the gap. However, they are having a hard time bringing their vast resources to bear to help those most affected by the crisis due to either general dangers from this level of warfare or in some circumstances direct intervention by Russian forces to interdict humanitarian aid.

This is where groups of combat-seasoned military veterans come in. When the U.S.-backed government in Afghanistan fell to the Taliban just a few months ago, experienced veterans with specialized skills ranging from special operations to crisis logistics stepped in to to evacuate hundreds of allied Afghans, their families, and their friends. Now they are pivoting to the invasion in Ukraine to help evacuate thousands of internally displaced persons, stranded refugees, and combat wounded medical evacuations who fall between the cracks of support and rescue services that have severely broken down or are non-existent.

Over the past week there was an attempted evacuation of an elderly Ukrainian woman who had become separated from her family. There were many organizations of volunteers working hard to get to her in the same way as the other woman I wrote about in a previous post. Before they could get to her however, Russian forces occupied the area. She is without power and running out of supplies. The U.S. Government and NATO cannot rescue her. The big NGOs cannot get to her. The Ukrainian military is not in a position to push back the Russian offensive. Who, then, can rescue her? What about the thousands of children in the same situation?

A full-spectrum approach is needed. Call your Congressional Representatives and advocate for a humanitarian airlift, increased military aid, and increased sanctions. Donate to large NGOs like the Red Cross and UNICEF. But it is also crucial that you open your mind and reach out to truly understand the reality on the ground, learn from the volunteers that are filling in the gaps in much-needed response, and support their mission.

You can help support this effort via my GoFundMe, or reach out to me directly on LinkedIn to plug in more directly. You can also donate through Bulwark Foundation by making a one-time or even a monthly donation.

The Russian MoD has confirmed the use of the TOS-1A weapon system in Ukraine. The TOS-1A uses thermobaric rockets, creating incendiary and blast effects.

Watch the video below for more information about this weapon and its devastating impact.